A rebel who is not enlightened is living in blindness, unconsciousness, darkness. He does not know what is right and what is not right – he has no clarity of vision. He cannot open up other people’s hearts for the birth of a new humanity – he himself is not born yet. His rebelliousness is nothing but a kind of thinking in his mind.

He is a revolutionary thinker, he is a philosopher, but he does not know exactly what will end this night, and how we are going to bring the dawn; how the sun will rise, how the birds will sing again and the flowers will open. But he can dream, he can think.

In the past there have been many philosophers who have been accepted as rebels, great rebels, but nothing has come out of them except some beautiful fragments of thoughts – unconnected, unscientific, non-pragmatic, impossible to be transformed into reality.

You must have heard the definition of a philosopher: a blind man, on a dark night, in an unlit house, searching for a black cat which is not there. But the trouble does not end here – there are many who have found it! They gave descriptions of the black cat, and because nobody else has seen it, you cannot refute them either. They don’t have any evidence – but neither have you! So whatever these blind philosophers go on saying is accepted without being refuted.

It is not refuted on other accounts either – because the establishment is not worried about these rebels and their rebellious thinking. They know perfectly well that their thoughts are nothing but soap bubbles; in their deep sleep, they have been chattering.

A rebel who is not enlightened is a rebel who is blind – not only blind, but also drunk – and his rebelliousness is a kind of reaction. That is the original meaning of the word `rebel’ – fighting against something, fighting back. He can see that something is wrong, something has to be destroyed. His life is not free, so there must be chains on his feet, handcuffs on his hands, and they must be broken; he has to free himself. But these are all assumptions.

One thing is certain: he knows misery, he knows suffering. He knows that his humanity has been reduced to almost the same level as animals; that his pride has been destroyed, his dignity has been completely erased. He is aware at least of what has been taken away from him and he starts fighting against it. His rebelliousness is a reaction, negative. It is fighting against something, not fighting for something.

I would like to add to the meaning of `rebel’ a positive side too, which is not there in the dictionaries. The dictionaries are all, without exception, giving only one meaning: fighting back, fighting against. But what is the use of fighting back and fighting against, if you don’t have a clear perception – for what? If you don’t have a vision of the future, and a better future with more rejoicing, then there is no point in unnecessarily fighting. But the rebel who is not enlightened will remain negative in his approach; hence he will remain half.

The enlightened man who is not a rebel is, in the same way, also half. He knows what has to be achieved, he knows the potential of man, he knows the faraway distant glories possible to humanity. But he is not ready to fight against the existing society, the existing slavery, all the obstacles and hindrances that are between the future and the present, between the old man and the new man. This kind of enlightened man has existed, and he was worshipped – worshipped by the old people, traditional and orthodox, conventional and rooted in the ancient heritage.

This enlightened man has a vision of a better future, of a better man. But he has not the guts to fight for it – to fight against the traditional, conventional structure of society and the old mind, which is conditioned and rotten – because he lives on their charity, he lives on their respect, honor and worship. He is not courageous enough to renounce all the respectability that they are bestowing upon him; to forget being called a saint and a sage by the rotten old past. He cannot just be a nobody, condemned, perhaps crucified, but fighting against what is wrong, fighting for that which is right and will be a blessing to all.

So both have been there: the unenlightened rebel and the wise man, enlightened but not rebellious. I want you to understand it very clearly that unless a man is both enlightened and rebellious simultaneously, he is not whole. He is incomplete, he is not entire; something is missing. He is not rich, not as rich as he could have been if there were nothing missing in him. 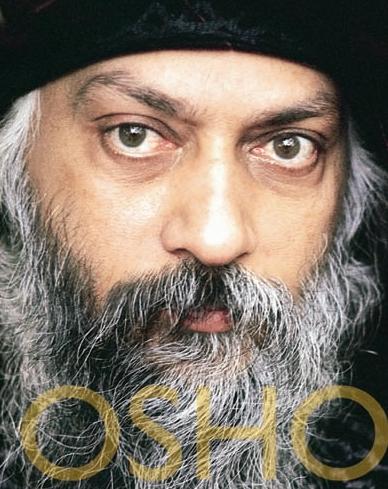 My conception of the enlightened man is that of a rebellious, totally rebellious man. To me rebelliousness and enlightenment have become almost a simultaneous phenomenon, a harmonious unity, an organic whole. Hence I say unto you that I am bringing into the world a new man – a new rebel and a new enlightened being both together in a single person, in each individual. This synthesis has become absolutely necessary.

The past has seen a Gautam Buddha, utterly enlightened but not rebellious. That’s why he was not crucified but worshipped, even by kings, emperors, learned people of his century. There was no fear in the establishment of those days that Gautam Buddha was a danger to them.

I have talked about Bakunin, Bukharin, Camus. All these are rebellious thinkers, but unenlightened. The society has not crucified them either. Society knows that their words are impotent, that they cannot ignite a wildfire in the hearts of humanity. People will read their books as entertainment; more than that is not possible as far as their writings are concerned. Hence, the society has not only tolerated them but respected them, rewarded them with great prizes.

My rebel will be not only a philosopher, he will be an experienced, awakened being.

His very presence will threaten all the establishments of the world.

His presence will be a challenge to all that enslaves man and destroys his spirit.

His presence will become a great fear in all those who are immensely powerful, but know perfectly well that their power depends on the exploitation of men, on keeping man retarded, on destroying man’s intelligence, on not allowing man to have his own individuality, his own original face. 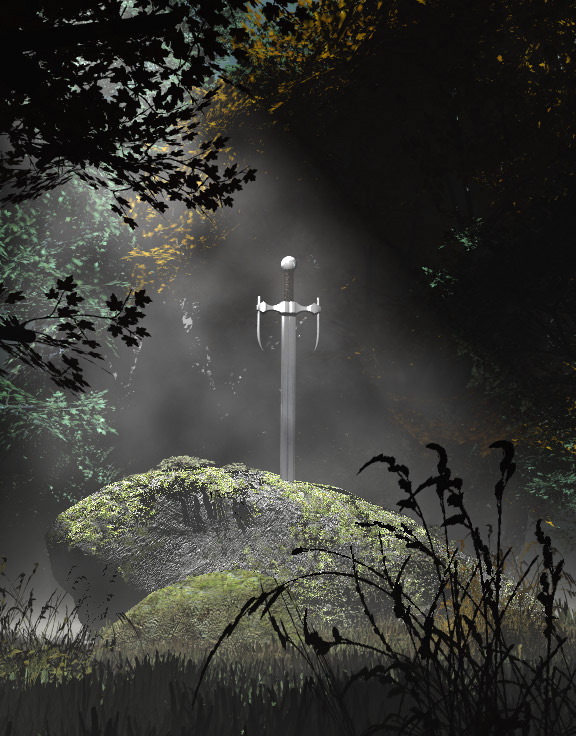 This entry was posted on January 23, 2009 by GateLessGate. It was filed under The Enlightened Rebel... and was tagged with A harmonious unity, An Awakened Being, Bakunin, Bukharin, Camus, enlightened-rebel, Gautam Buddha, I am bringing into the world a new man, Organic whole, Osho, Religion, The definition of a philosopher: a blind man, The establishments of the world, The Rebel, This synthesis has become absolutely necessary, Unless a man is both enlightened and rebellious simultaneously.